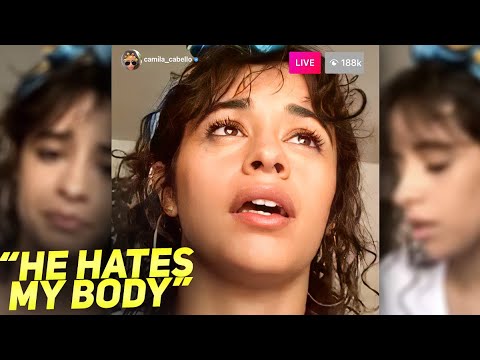 Shawnmilla fans are still not over the fact that Camila Cabello and Shawn Mendes are no longer together, and theories are still being thrown around about why they really broke up! Did Camila just stop loving Shawn? Did their breakup have anything to do with something Shawn did?

A day after Shawn and Camila broke up, a source spoke to Entertainment Tonight and revealed the reason why they broke up saying, “Shawn and Camila’s breakup was mutual. They realised they are in totally different places in their lives at this point, and it was time to end things. They’re both sad about the split, but doing their best to take care of themselves, stay busy and surround themselves by loved ones.”

Sundance 2023: What were the best films and how can you see them?
News