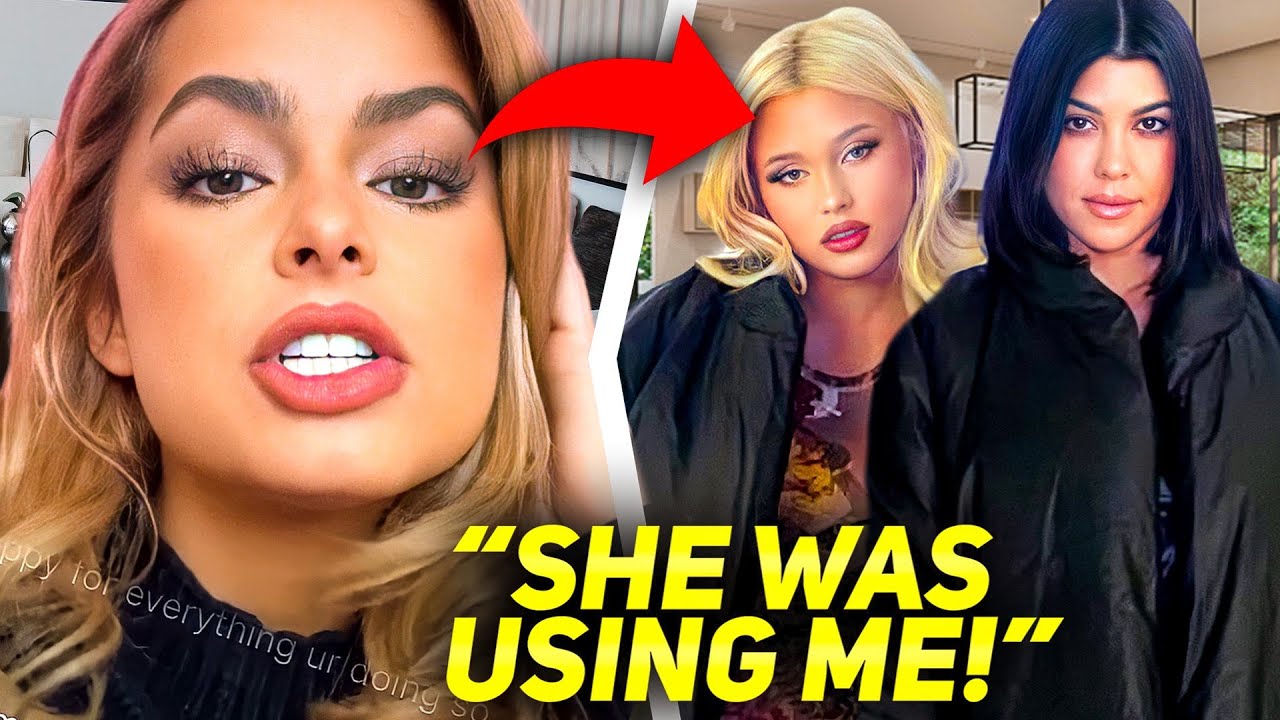 Word on the street is that Addison Rae is officially out of Kourtney Kardashian’s life and it’s all thanks to Travis Barker’s daughter, Alabama! So, has she been officially banished? And how did Addison react to, apparently, being replaced with Alabama?

Okay, if you are one of the people wondering what in the world happened between Addison and Kourtney, chances are you are not alone! A search about their friendship on social media literally only brings up comments like “Kourtney dropped Addison Rae so fast. What even was that time period hahaha very weird.” And a lot of people have also been asking, “whatever happened to Addison and Kourtney’s friendship?”