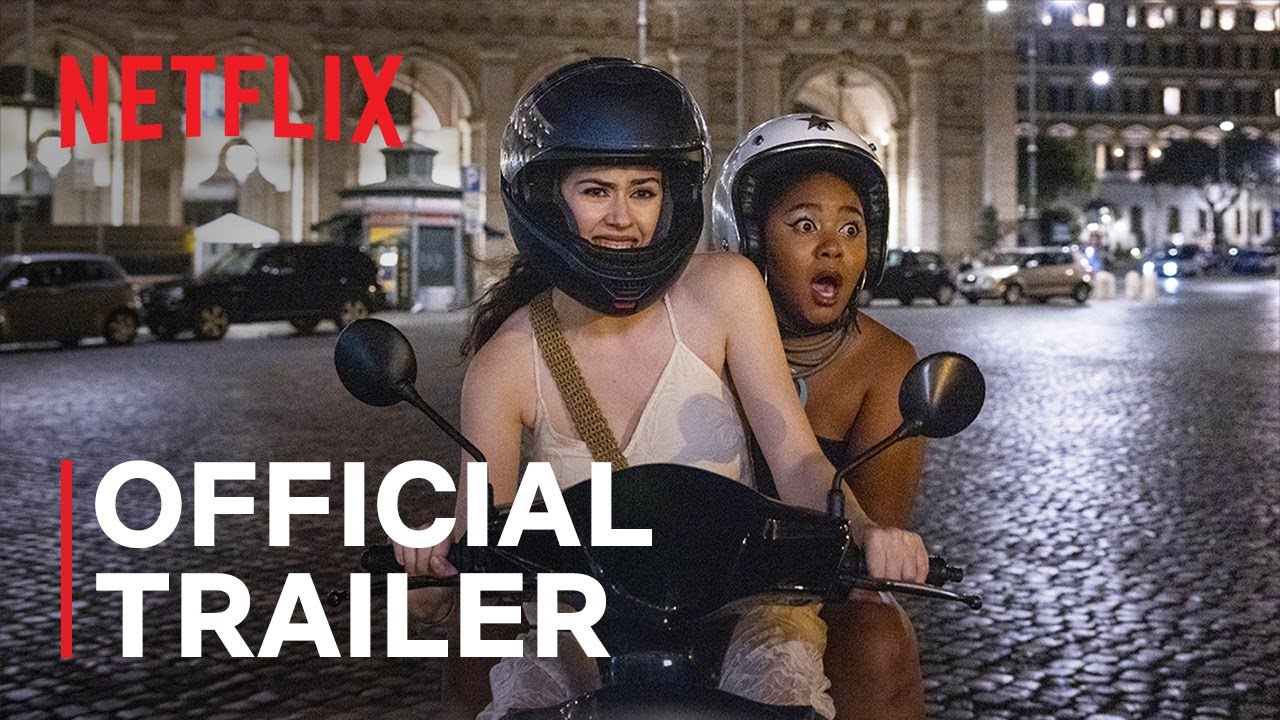 Making a promise to her sick mother, a pre-med student, has the summer of a lifetime in Rome, using her mom’s old journal as a guide as she slowly falls for the city’s charms, its people, and of course, the gelato. Based on the best-selling novel, Love & Gelato features Susanna Skaggs, Saul Nanni and Tobia De Angelis.

To fulfill her mother’s final wish, Lina spends the summer before college in Rome, where she discovers romance, adventure — and a passion for gelato.