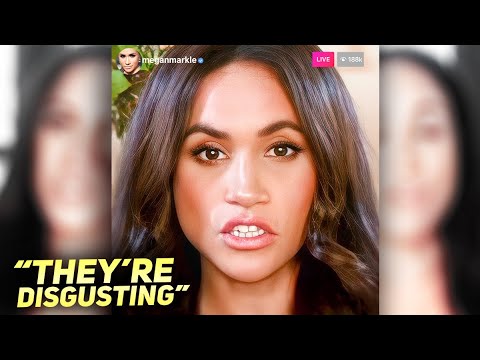 Meghan Markleand Prince Harry have not quite had the best relationship with the Royal family since they got together, but does that justify Meghan’s disinvite to Queen Elizabeth’s bedside during her final rites? Was she also banned from attending the Queen’s funeral? And did Meghan respond to openly being left out?