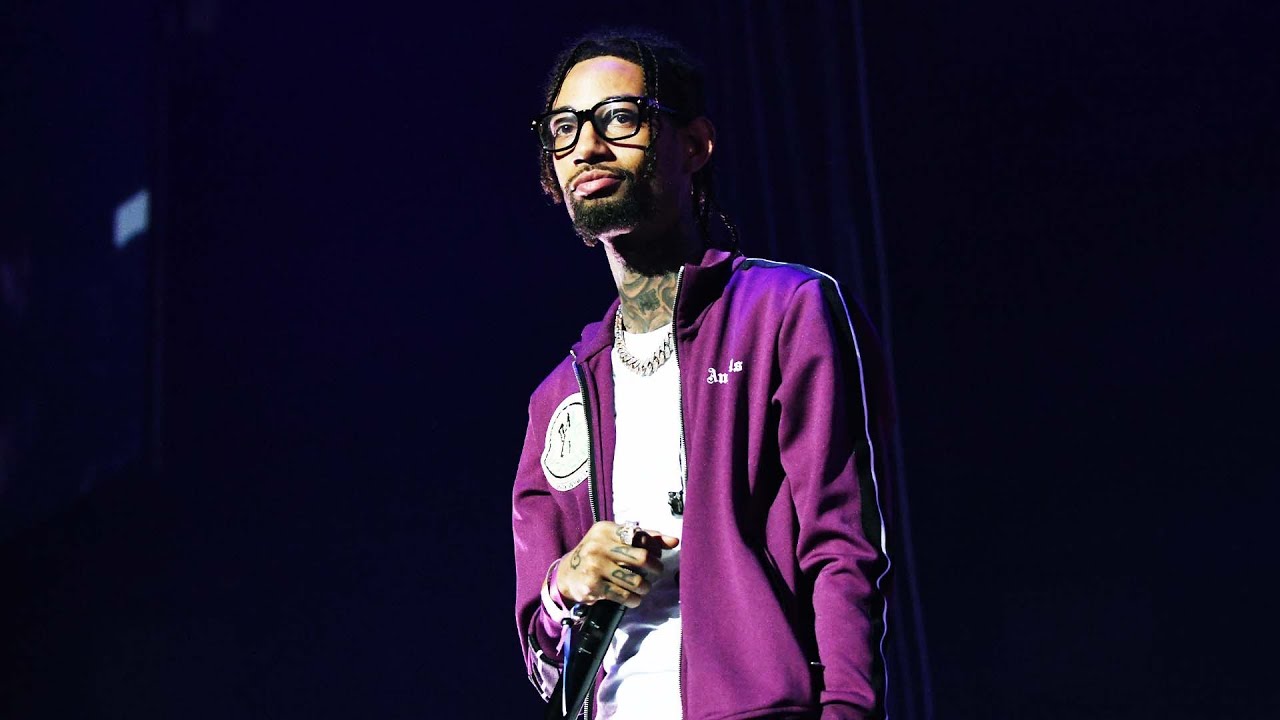 Rapper PnB Rock was reportedly shot to death at a restaurant in Los Angeles Monday afternoon. TMZ reports he was the victim that the LAPD has yet to publicly name. Cops say a suspect walked into Roscoe’s House of Chicken and Waffles in South Los Angeles, got into a verbal altercation with the victim at a table and then shot him. They say the suspect then took some of the victim’s possessions and fled to a car in the parking lot. Inside Edition Digital’s Mara Montalbano has more.