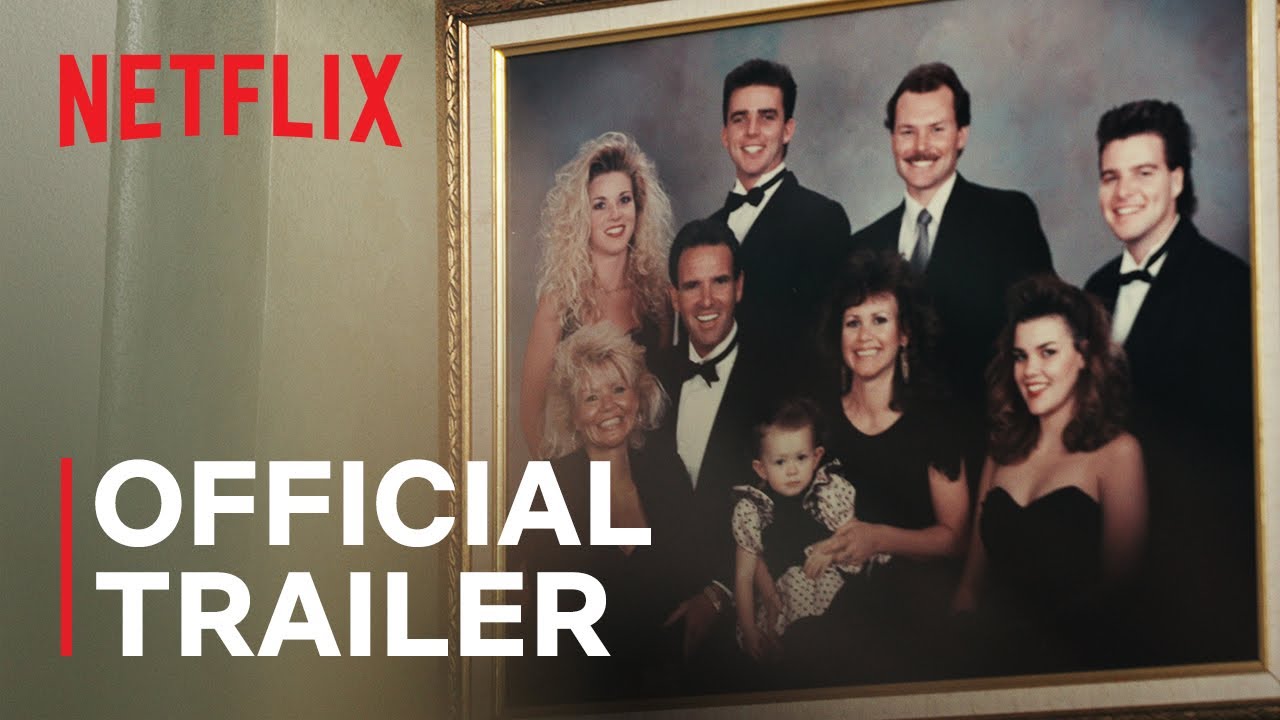 Lori Vallow was known to friends and family as a devoted mother of three, a loving wife, and a woman of God. But over the past three years, something went very wrong: Now Lori is in jail, waiting to stand trial for conspiracy to commit murder and first-degree murder in connection with the deaths of her fourth husband, her fifth husband’s wife, and her two youngest children. For the first time, Lori’s surviving son Colby steps forward to provide exclusive insight into his family’s backstory as well as their present-tense narrative as Lori faces justice. At the heart of this three-part series is a single burning question: how did a seemingly normal woman become the most notorious mother in America?

When Lori Vallow’s kids vanished, the search for them unearthed a trail of suspicious deaths, a new husband who shared her doomsday views — and murder.

Why the Nativity? Nominated for 2022 MOVIEGUIDE and Jesus Cine Fest Awards
News