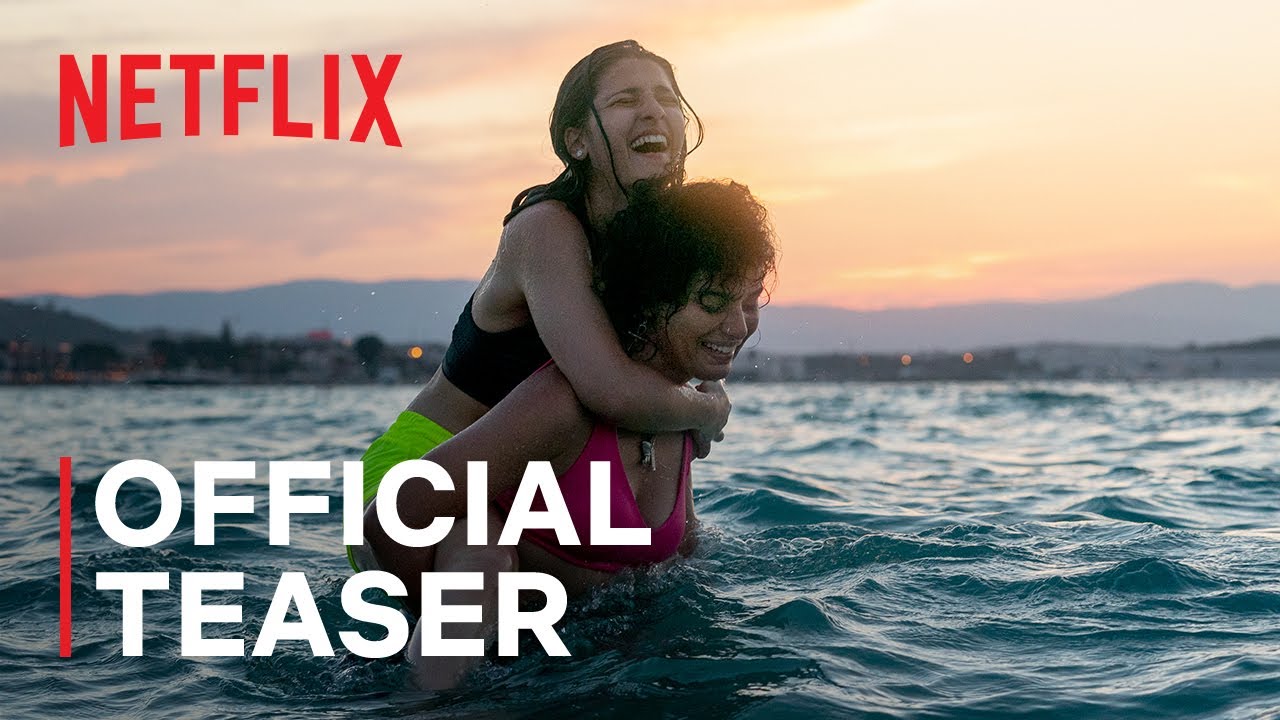 From war-torn Syria to the 2016 Rio Olympics, two young sisters embark on a harrowing journey as refugees, putting both their hearts and champion swimming skills to heroic use. Based on a true story. Directed by Sally El-Hosaini.

Why Addison Rae Is Secretly Hated By The Kardashians
News