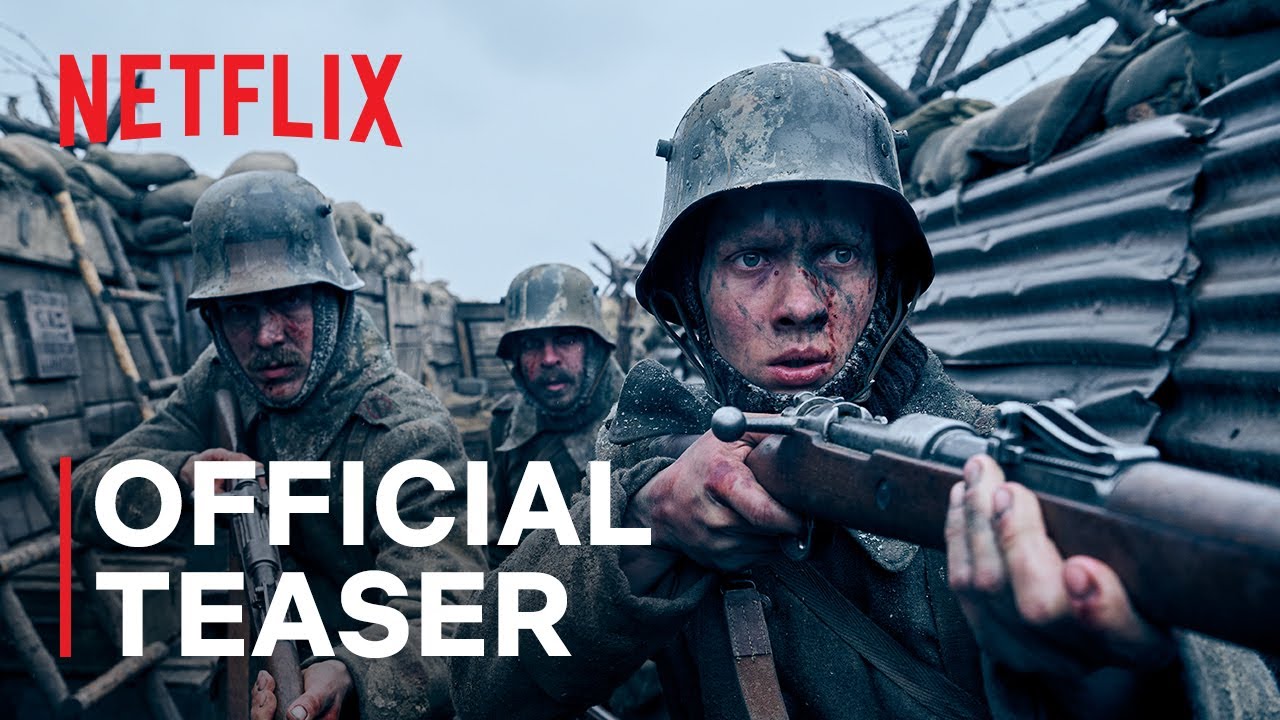 All Quiet on the Western Front tells the gripping story of a young German soldier on the Western Front of World War I. Paul and his comrades experience first-hand how the initial euphoria of war turns into desperation and fear as they fight for their lives, and each other, in the trenches. The film from director Edward Berger is based on the world renowned bestseller of the same name by Erich Maria Remarque.

All Quiet on the Western Front | Official Teaser | Netflix

MONTRÉAL EN LUMIÈRE is back for it’s 24th edition, ‘Winter is Ours!’
News

HELLO, GOODBYE, AND EVERYTHING IN BETWEEN | Official Trailer | Netflix
News