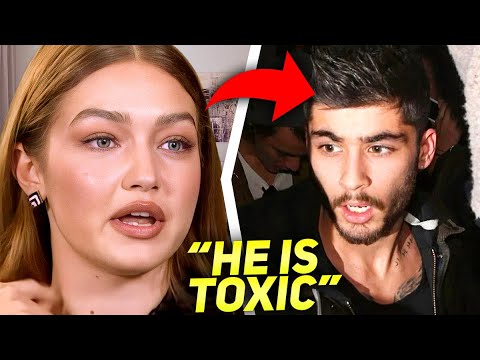 Wooow! Details about the Yolanda Hadid and Zayn Malik drama just keep trickling in and if you are having a hard time keeping up, don’t worry. We got you covered! So, what did Gigi Hadid (VO: Ji-ji Ha-deed) reveal about Zayn? Was he lying about the details he gave?

As you may be well aware, the altercation that took place between Zayn and Yolanda resulted in Zayn being charged with four counts in the incident in which he allegedly grabbed Yolanda and shoved her into a dresser, and insulted her. In addition to two charges involving Yolanda, Zayn was also charged with harassing Gigi over the phone during the argument as well as a security guard.