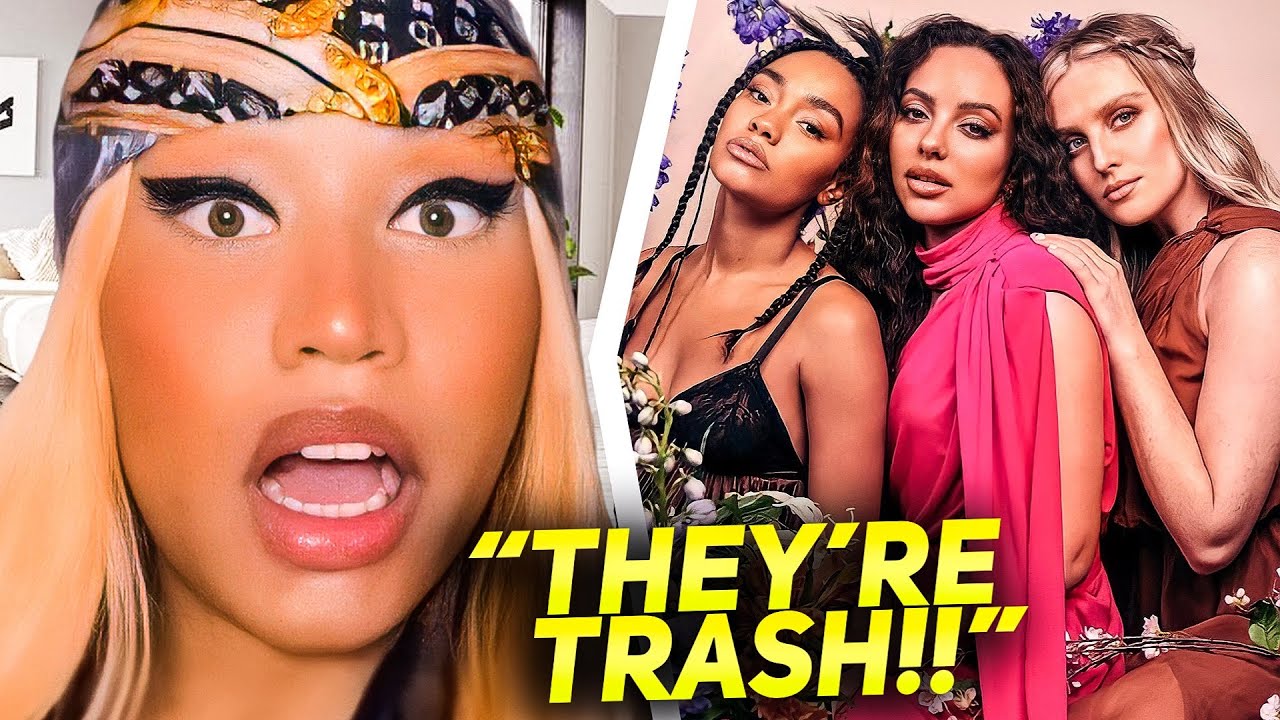 If you thought the Little Mix, Jesy Nelson, and Nicki Minaj drama was over, think again because Cardi B has also been tossed in the mix! Okay, what did Little Mix reveal about Nicki Minaj? Are they planning a collaboration with Cardi to shade Nicki? And did Nicki respond to the shade? We have all the juicy details!

In a November 2021 interview with Billboard, Leigh-Anne Pinnock, Perrie Edwards, and Jade Thirlwall talked in-depth about their 10-year journey and the plans they had going forward. Um, everything was going pretty well until they were asked by Billboard if there is anyone they’d like to feature on a remix of one of their songs. That is when the girls seemingly shaded Nicki Minaj when Leigh-Anne suggested “Sweet Melody with Cardi B?” and Jade agreed by adding, “That’d be amazing.”

Shutterstock to Host Investor Day on February 28, 2023 in Extended Reality from its Global Headquarters at the Empire State Building
News