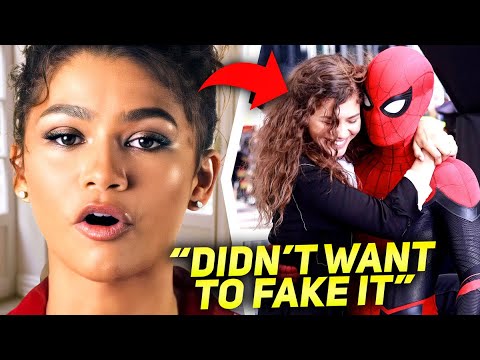 Tom Holland and Zendaya are maybe official, and in light of their maybe-relationship, fans have been wondering why Zen rejected Tom for so long and why it took time for them to finally go public! Well, Zendaya has been dishing! What exactly did she say about Tom? And what’s the status of their relationship?

Zendaya spoke about Tom for the first time since they sort of became official in an interview with Instyle Magazine where she said that she developed a greater admiration for Tom while watching him on the set of their first Marvel film together, Spider-Man: Homecoming.

Get Ready With Us: Kim and Kylie
News