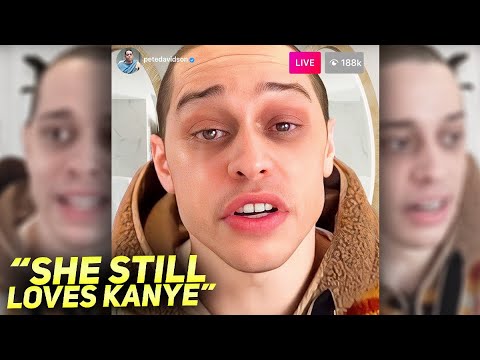 So, rumor has it that Pete Davidson finally proposed to Kim Kardashian , but she rejected the proposal! Okay, did Pete actually propose to Kim? And what reason would she have for rejecting his proposal? We have all the juicy details!

As you may be well aware after months of dating Pete, and a very public feud with Kanye West Kim finally got the court to grant her wish to be legally single! In her divorce documents, Kim stated, “I very much desire to be divorced. I have asked Kanye to keep our divorce private, but he has not done so. Kanye has been putting a lot of misinformation regarding our private family matters and co-parenting on social media which has created emotional distress.” Then she also added, “I believe that the Court terminating our marital status will help Kanye to accept that our marital relationship is over and to move forward on a better path which will assist us in peacefully co-parenting our children.”