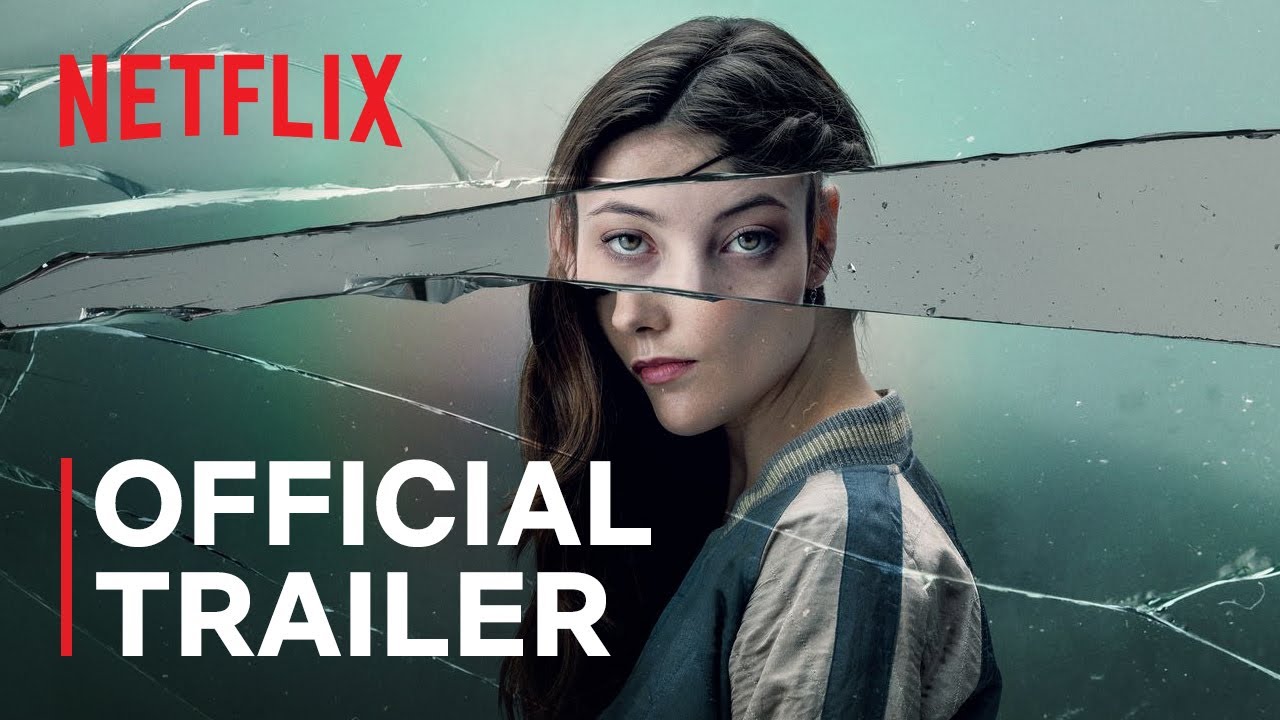 After surviving a bus accident in which almost all her classmates die, Alma wakes up in a hospital with no memory of the incident… or of her past. Her house is full of memories that are not hers, and both amnesia and trauma cause her to experience night terrors and visions that she cannot clarify. With the help of her parents and friends, unknown to her, she will try to uncover the mystery surrounding the accident while struggling to recover her life and her identity. Alma premieres August 19th. Only on Netflix.

The Girl in the Mirror | Official Trailer | Netflix

After losing her memory in a bizarre accident that kills most of her classmates, Alma tries to unravel what happened that day — and regain her identity.

Noah Cowan, ex-director, cineaste, and distributor of TIFF, has died at 55
News