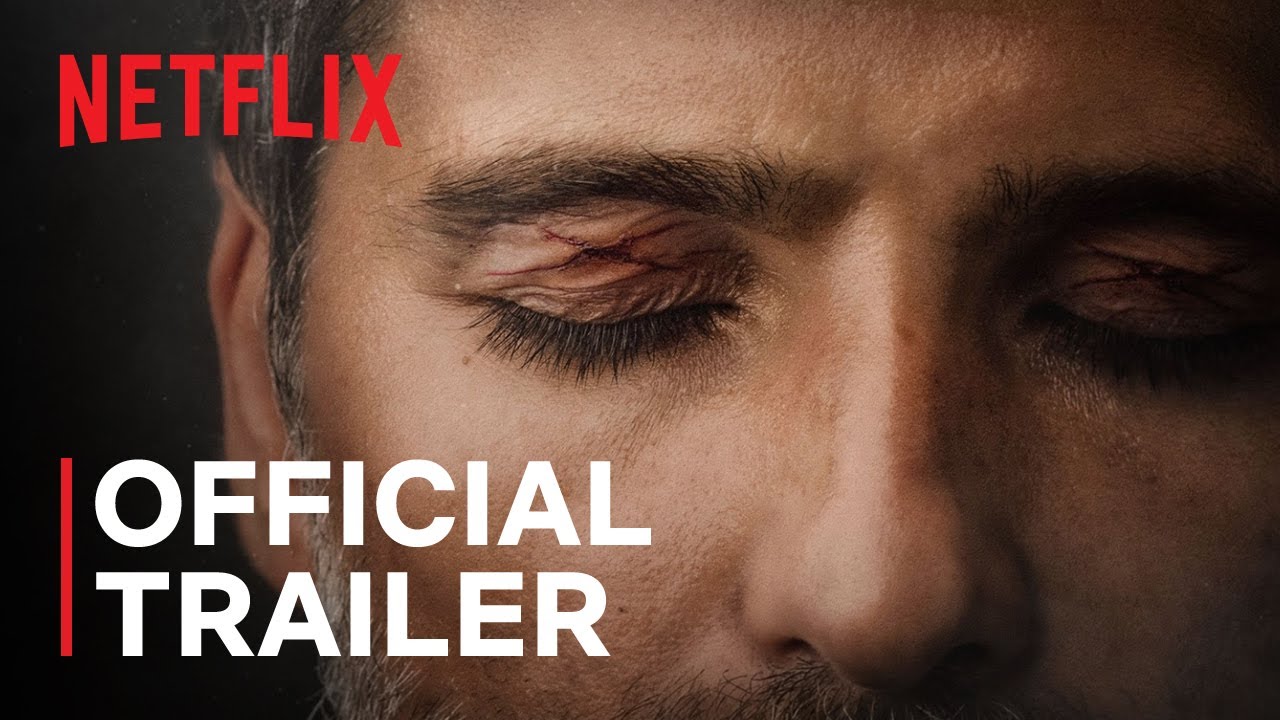 Two cops on opposite sides of the Atlantic engage in a desperate hunt for a vicious international drug dealer whose face has never been revealed.