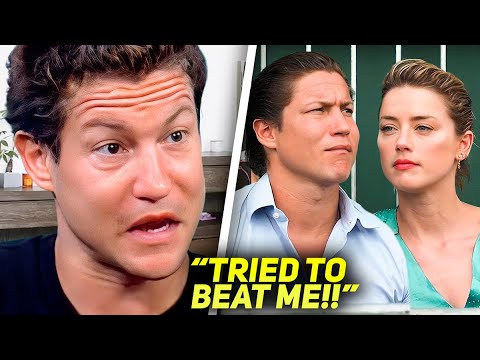 Apart from Johnny Depp, Amber Heard dated a couple of other powerful men in Hollywood including Elon Musk and Vito Schnabel. But did they have similar experiences to Johnny Depp? Which of the exes came forward with other shocking revelations? We have all the juicy details!

After her divorce from Johnny Depp, Amber dated billionaire Elon Musk on and off throughout 2016 and 2017. Unlike other people Amber dated, Elon was a hot topic of discussion in the trial especially since Johnny Depp claimed that Amber had an affair with Elon no later than one month after they had tied the knot in 2015. He said that Amber received late-night visits from Elon at the L.A. penthouse they shared when he was out of the country.

Taylor Swift Claps Back At Eve Barlow For Disrespecting Her
News