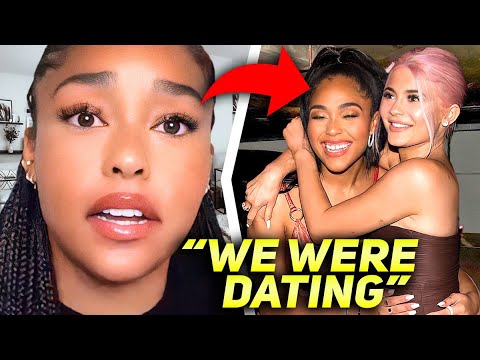 The fallout between Kylie Jenner and Jordyn Woods back in 2019 was the talk of the town, but, apparently, there was so much more to that fallout, and Tokyo Toni has been spilling… again! So, what was the real reason Jordyn was banned by Kylie? Did someone say set-up? Let’s break it down!

Okay, just to take it back a bit, Kylie and Jordyn met in 2012 after Jaden Smith, Jordyn’s godbrother, and Kylie’s then-boyfriend introduced them. They became very good friends almost immediately after, and by December 2013 Jordyn was basically part of the family. Kylie and Jordyn literally did everything together until the Khloe Kardashian and Tristan Thompson saga!