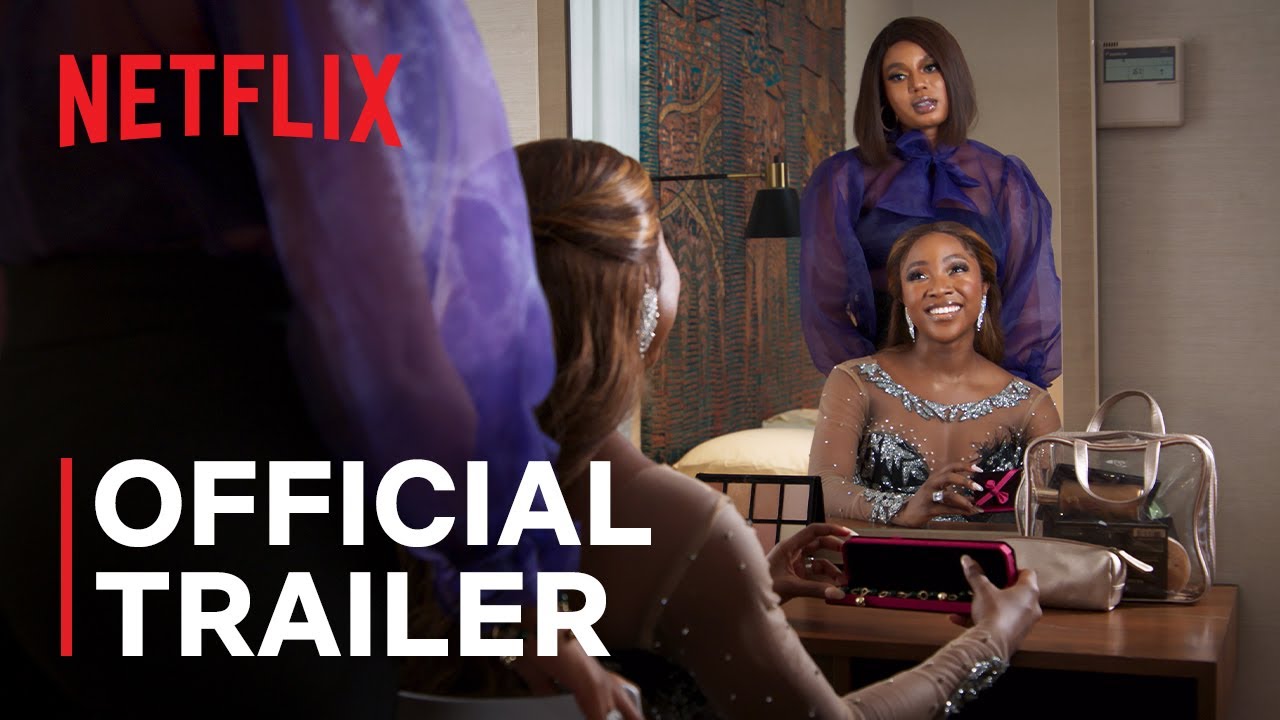 This dramatic thriller tells the story of two friends, Sarah and Kemi. Sarah is engaged to her dream man, Kola, however, their seemingly idyllic union has a dark side – Kola is a physically abusive and controlling fiancé. Despite Kemi’s vocal misgivings, Sarah is determined to press on with the wedding. On the day of the traditional engagement ceremony, tragedy strikes, unintentionally setting off a catastrophic series of events, finding both women on the run.

Bound by a dangerous secret, best friends Sarah and Kemi are forced to go on the run after a wealthy groom disappears during his engagement party.