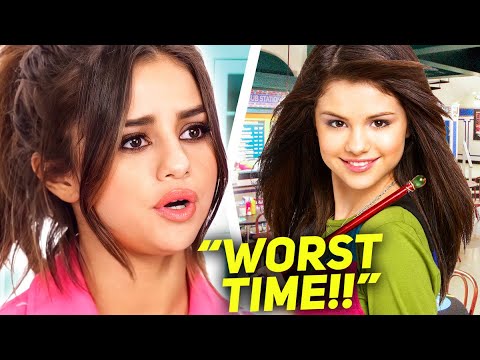 Selena Gomez Finally Speaks On How Disney Really Treated Her

Former Disney stars have always been open about their experiences at Disney, and Selena Gomez revealed what it was really like working for Disney in August 2021! So, what did she actually go through when she was part of the Disney machine? Does she regret that time of her life? The answers are not only shocking but heartbreaking as well.