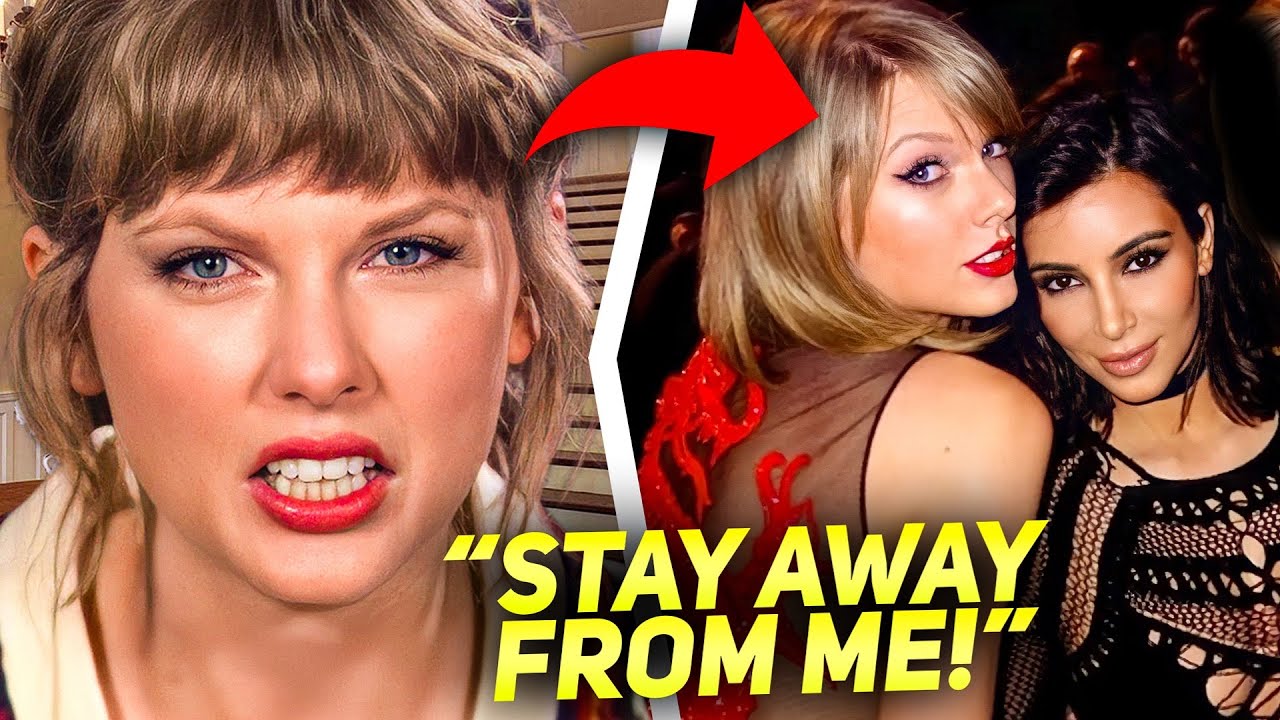 Taylor Swift Reacts To Kim Kardashian Wanting To Be Her Friend

Okay, have Kim Kardashian and Taylor Swift finally buried the hatchet? Well, according to fans, based on what Kim revealed in a December 2021 interview, she would love to be Taylor’s friend. But the real question is; does Taylor feel the same way? Let’s find out!

In a December 2021 episode of the Honestly With Bari Weiss podcast called The Power of Kim Kardashian, Kim opened up about a lot of things including some of her favorite musical albums. We are not sure why, but Bari decided to ask Kim about her favorite Taylor album and in response, Kim said, “I really like a lot of her songs. They’re all super cute and catchy.” However, when it came to specifics, Kim added, “I’d have to look in my phone to get a name.