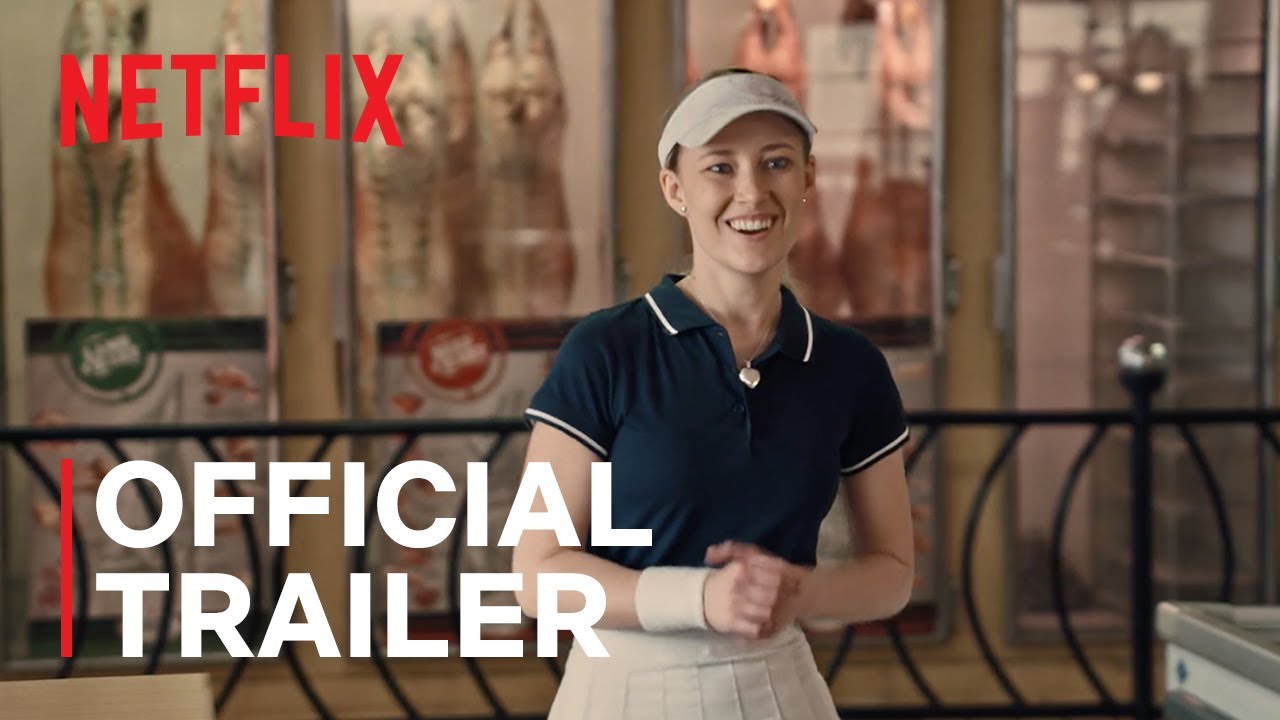 In a small racially segregated town, a corrupt cop struggles to take responsibility for his part in the wrongful arrest of a black teenager charged for the brutal murder of a young Afrikaans girl.

When two corrupt police officers investigate the brutal murder of a young girl, tensions come to a head in their small, racially-segregated town.

NEW YORK’S SAMSON STAGES ANNOUNCES THE EXPANSION OF ITS MOVIE AND TV OPERATIONS BY BUILDING 330,000 SQUARE FEET OF NEW STUDIOS AND SOUNDSTAGES ON THE WATERFRONT IN RED HOOK, BROOKLYN
News