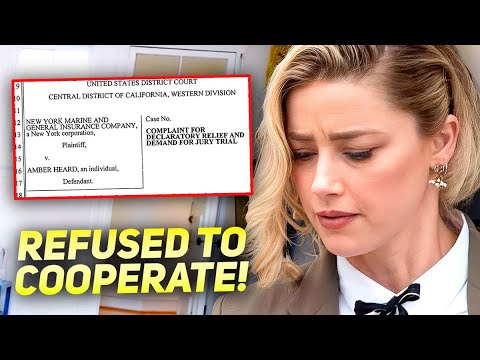 Since the jury gave their verdict in favor of Johnny Depp, a lot has been going on with both Johnny and Amber. And while Johnny has been doing more of moving on, it has not been that smooth for Amber. She and her team started navigating how she’ll pay the millions of dollars that Johnny Depp was awarded in court while also seeking ways to appeal or even have a mistrial declared.