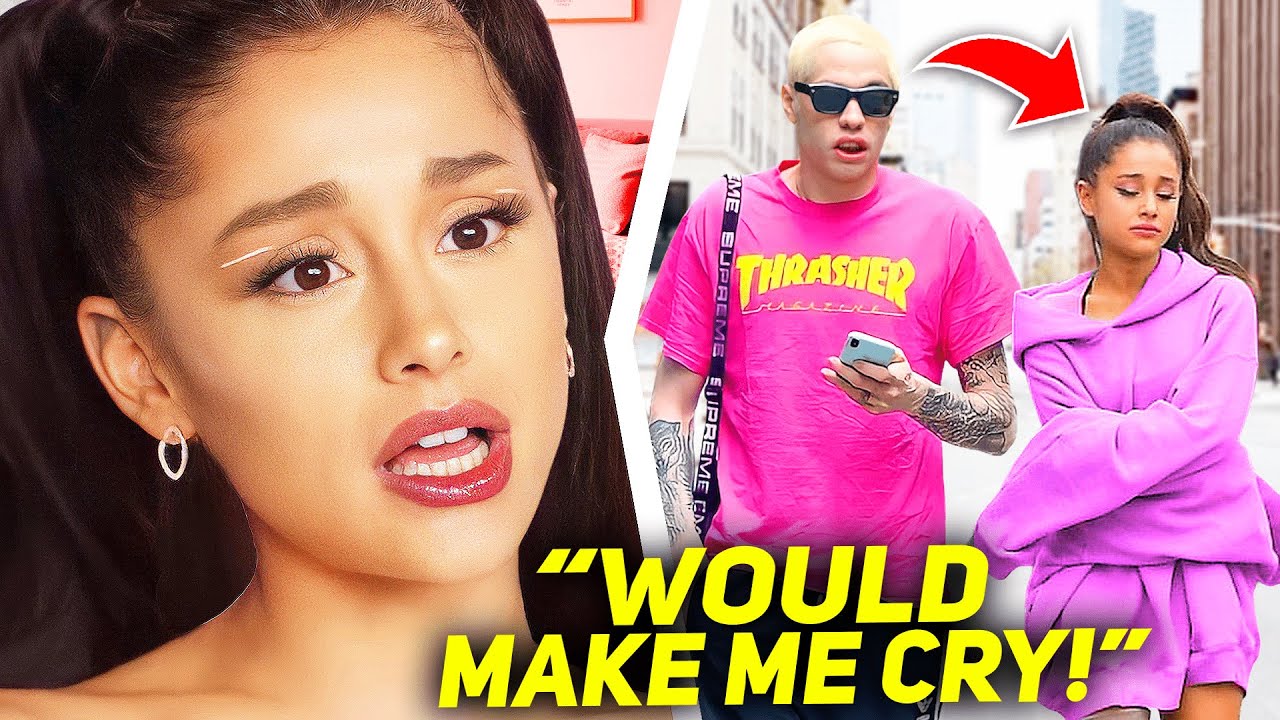 From petty shade-throwing to writing songs – this relationship has seen it all we all have Ariana Grande and Pete Davidson to thank for literally redefining the idea of a rebound relationship! So, was their whirlwind romance really that toxic? And you won’t believe what Ariana said about her toxic relationship with Pete.

When Ariana and Pete split up some fans were like, “PETE DAVIDSON WAS A TOXIC PERSON FOR ARIANA! SHE NEEDS A BETTER AND RESPECTFUL MAN IN HER LIFE!”

Okay, what exactly about him was so toxic that Arianators were literally rejoicing when they finally called it quits?

Among 2023 Slamdance winners, ‘Waiting for the Light To Change’ and ‘Starring Jerry as Himself’
News

Trust No One: The Hunt for the Crypto King | Official Trailer | Netflix
News